Home » News » 1 day trip from your hostel in PARIS

1 day trip from your hostel in PARIS 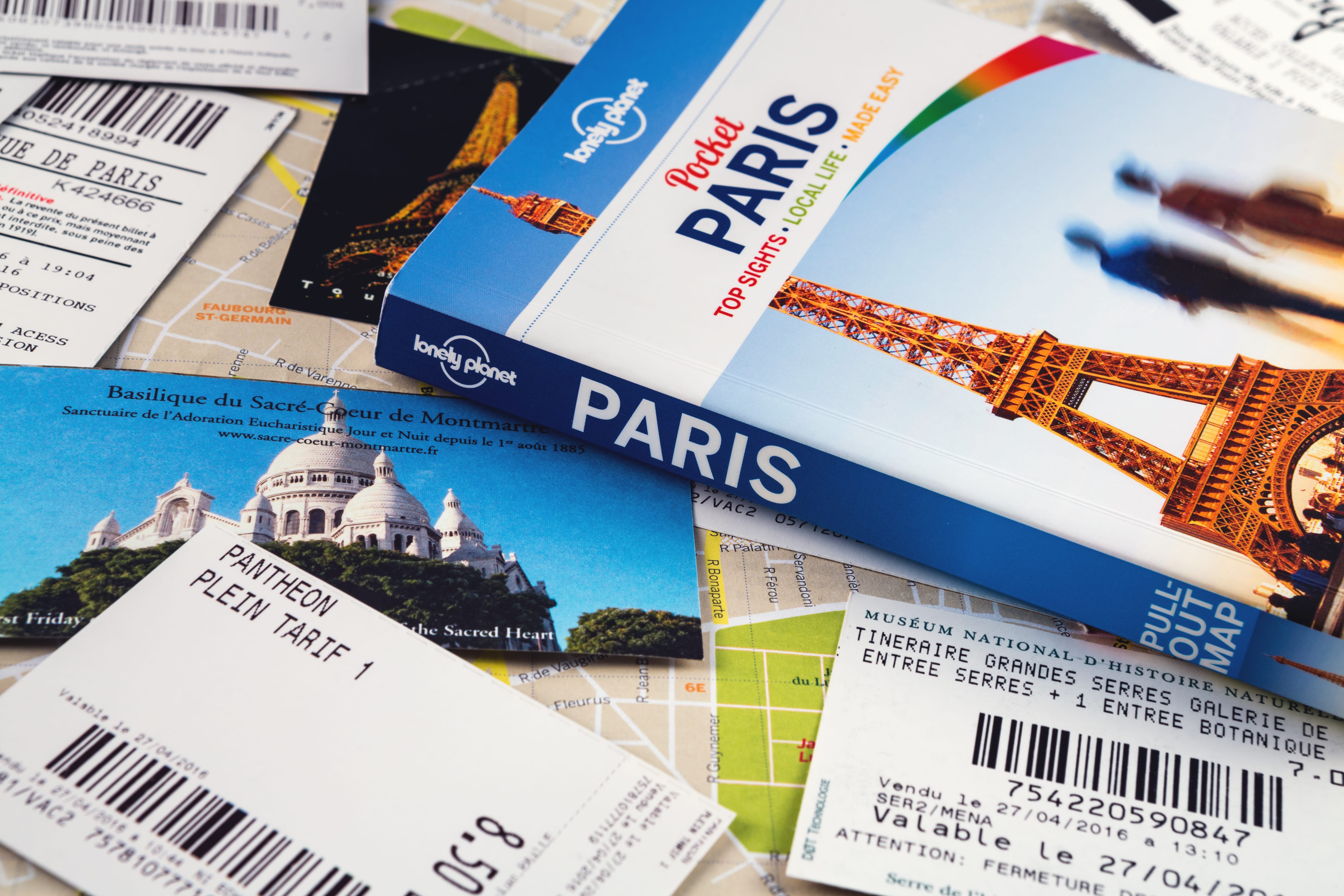 Round Trips around Paris

Spending a lot of days in Paris and would like to know one of the beautiful villages close to the capital of France? The team of the BVJ Paris Youth Hostel, the first, best located and most Parisian of youth hostels prepared a guide to help you! We suggest you some villages close to Paris that allow you to make the round trip in one day.

Rouen is the capital of Normandy and one of France’s most beautiful cities. It’s the birthplace of Joan of Arc (and also where she died) and hosts one of the most beautiful Cathedrals of Europe. Among its main monuments is the Church of St. Ouen, particularly impressive with its more than 400ft height in gothic style and the great organ Cavaillé-Coll, one of the most valuable organs of France. The Notre Dame of Rouen Cathedral, also representative of the gothic architecture, is without a doubt one of the most overwhelming cathedrals of France, and was a source of inspiration for artists such as Claude Monet and Gustave Flaubert. It is also home of a very prestigious organ. Rouen is also home of the Gros Horloge, an astronomical clock of the 14th century, and the Place du Vieux Marché (Old Market Square), and was the setting of Joan of Arc’s execution in May 30 of 1431. To get to Rouen, you can take the train at Gare de San Lazare station in Paris. Vist Voyages-snfc.com to check the times and prices, the trip takes about one hour. 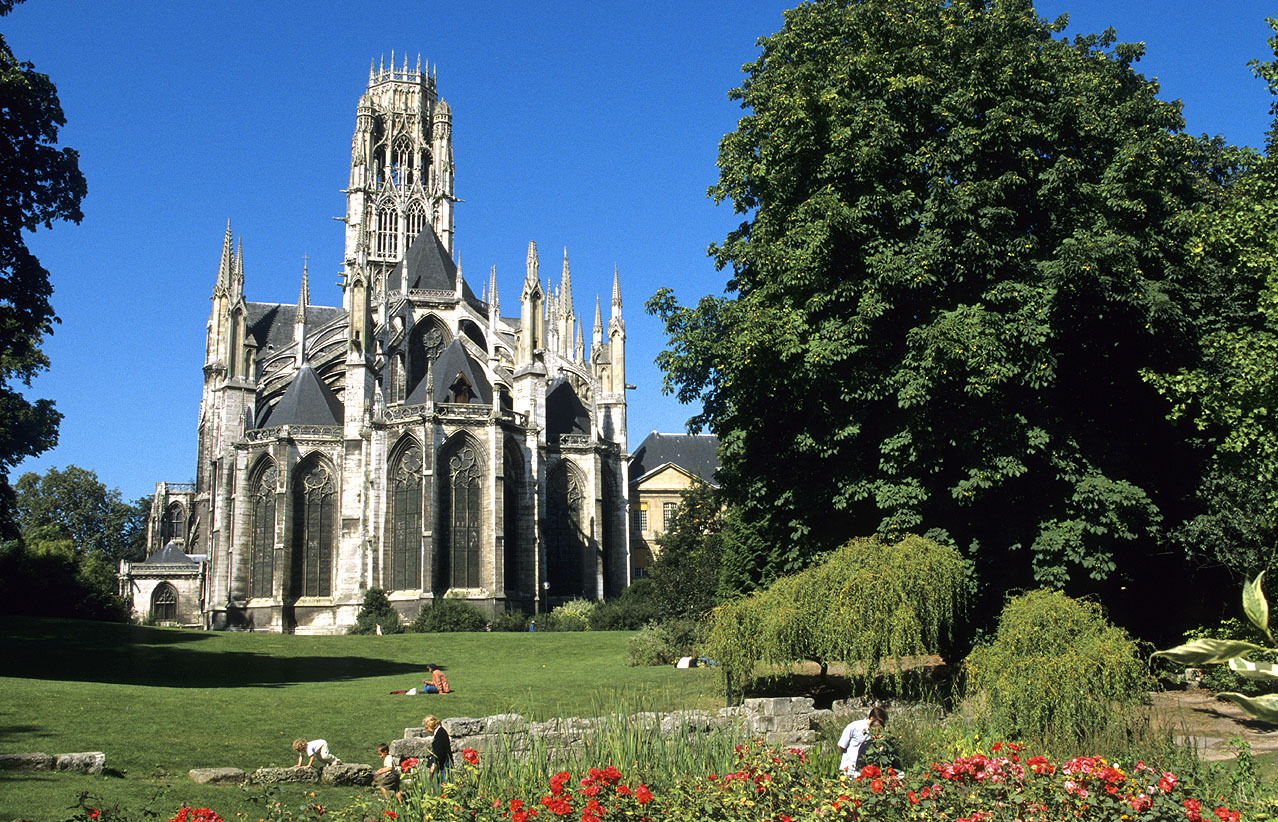 Reims is a city on the northwest of France, 80 miles away from Paris, and it’s the biggest city in the old region of Champagne-Ardaneas. Its main sites are the Drouet d’Erlon Square, the Royal Square, with a statue of Louis XV and Parvis Square, with a statue of Joan of Arc. But Reims greatest attraction are its Champagne cellars, where you can have a guided tour and taste some of France’s most celebrated brands, such as Veuve Clicquot or Pommery. To get to Reims, you can take a train at Gare du l’Est, a few metro stations away from the BVJ Paris Youth Hostel. The trip takes less than one hour. 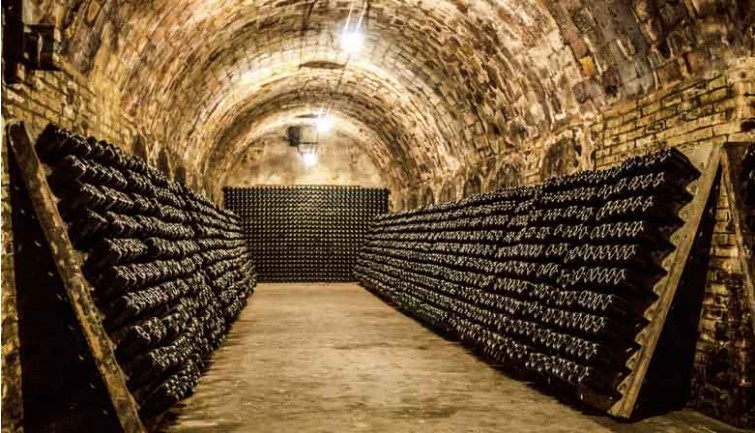 Fontainebleau and its Palace

Fontainebleau is a city of the metropolitan area of Paris, France. It’s situated about 30 miles to the southeast of Paris, in the Seine and Marne department. It is know for the astonishing Fontainebleau Grove, one of the Parisians favorite weekend retreats, as well as the historical Fontainebleau’s Royal Palace, which lures hundreds of tourists every year. The emperor Napoleon had it as one of his favorite residences and it was there that he signed the Fontainebleau Treat. It was also his departure point to his exile in the Elba Island. It is a castle of great historical importance: it was built 50 years before the Louvre Palace. To visit Fontainebleau, you can take a train from Gare de Lyon, not far from the BVJ Paris Youth Hostel. 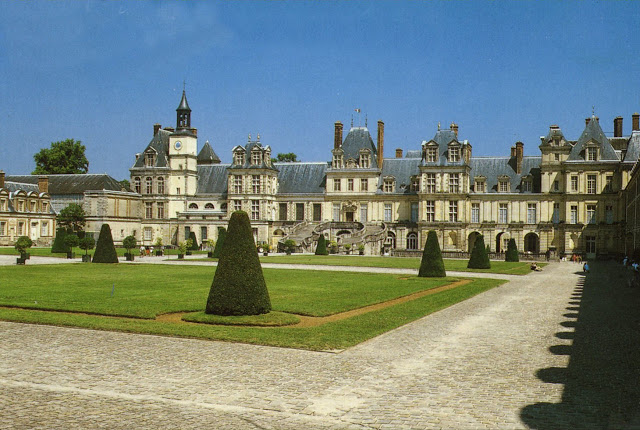 Chantilly and its Palace

Situated only 25 minutes away from Paris, the Chantilly Palace is without any doubt one of the most interesting castles in France. It is composed of two buildings: the Grand Chateau, destroyed during the French Revolution and rebuilt in 1870, and the Petit Chateu, built around 1560 for Anne de Montmorency. Owned by the Institute of France, the castle holds the Condé Museum, where you can find one of the biggest art collections of France opened to the general public. The museum holds the second biggest collection of old paintings in France, with works by Raphael, Fra Angelico, Watteau and Delacroix. The Palace’s gardens have islands and temples dedicated to Venus. The trains to Chantilly depart from the Gare du Nord station, only one RER station away from the Châtelet Les Halles station, a few steps away from the BVJ Louvre Youth Hostel. 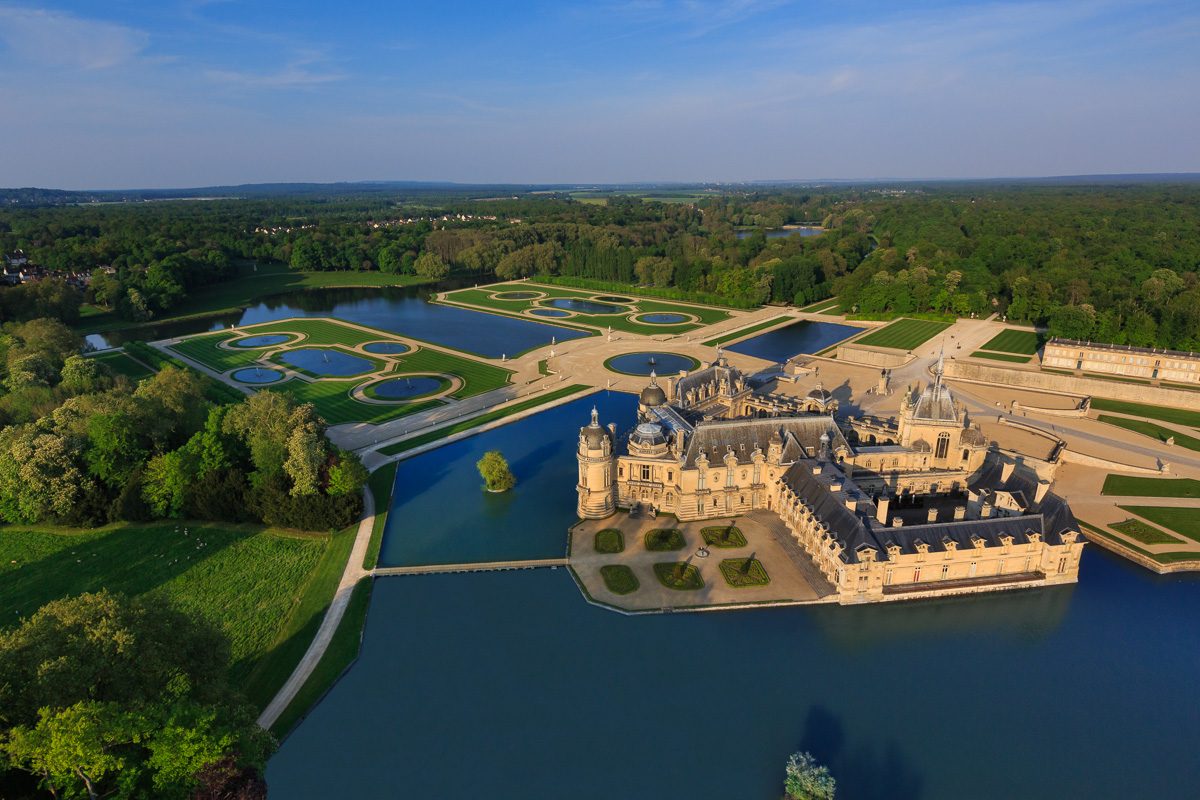 Therefore, if you want to know the surroundings of Paris, the best departure point is the BVJ Paris Youth Hostel, opened 24h with beds from 19€, free French breakfast and the best locations in Paris. Don’t hesitate any further, as a solo traveller or in a group trip to Paris, choose one of our hostels: BVJ Louvre, BVJ Opéra-Montmartre, BVJ Champs-Elysées Monceau or BVJ Quartier Latin and enjoy the surroundings of the French capital.Enregistrer