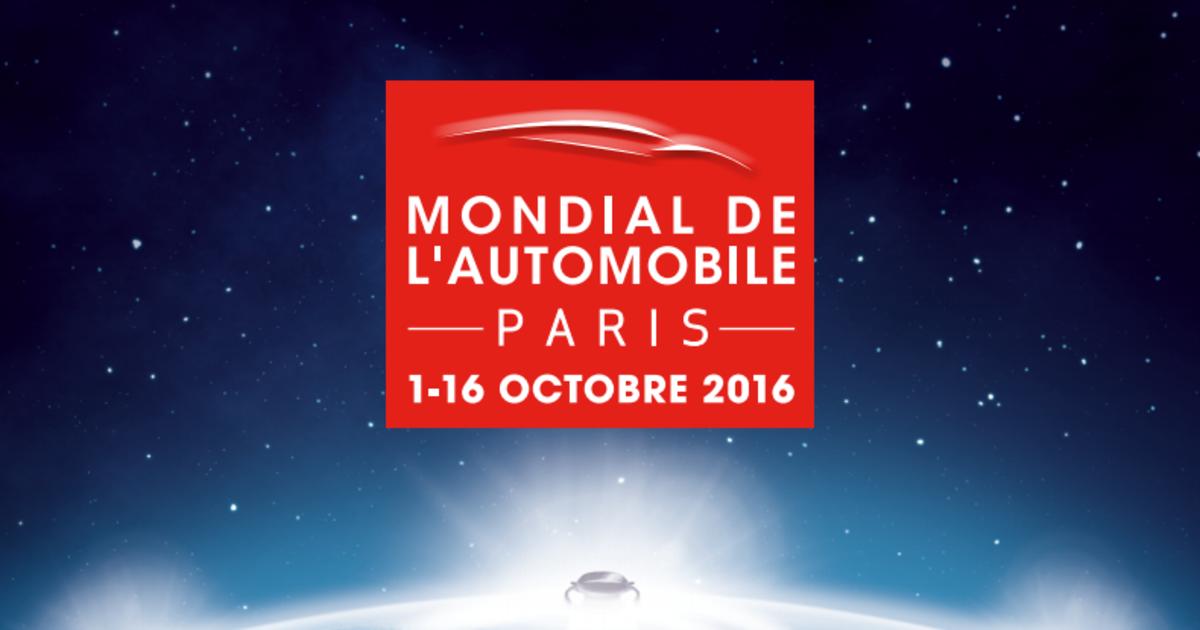 Where to sleep in Paris during the International Motor Show of Paris? To find a cheap accommodation in Paris in the occasion of the Paris International Auto Show, with a direct access to the Parc des Expositions of Paris on Porte de Versailles: a collective room to share, a youth hostel in Paris, a guesthouse, a budget accommodation in Paris, or just a cheap bed in Paris, close to all the professionals in the international automobilist industry, choose the BVJ PARIS. You’ll find more than 250 international brands in this great and beautiful new auto festival in Paris.

From October 1st to the 16th, it’s mandatory to book your accommodation in Paris in advance. All the greatest builders will be present, and many new things in worldwide or European preview will be there to be discovered in Paris. Recreational activities will be proposed for free in the  Porte de Versailles Show, including reflections on the new energies and an expo of automobile treasures…

Start booking your tickets for the International Paris Motor Show, and a  budget accommodation for the 2016 International Auto Show. It’s the biggest show dedicated to the automobile novelties in Paris  during the first half of October in 2016. For a group accommodation in Paris with direct access to the Porte de Versailles Expo Show, book in advance in the first, the most central and the most Parisian Youth Hostel in Paris : the BVJ LOUVRE Youth Hostel

The automobile and new technologies fans have been waiting for this moment for two years! In 2014, more than 1,2 million visitors came, and the show’s most beautiful hostesses chose the BVJ CHAMPS-ELYSEES Youth Hostel, to enjoy their nights off in the Champs-Elysées Avenue… exclusively in English! To vibrate with the most beautiful mechanics and Hostesses, choose the BVJ PARIS, even for a last minute reservation in Paris !

A LITTLE BIT OF HISTORY:

In 1898, in the Tuileries Garden (very close to the BVJ LOUVRE Youth Hostel, specialist in youth accommodation in Paris since 1948), the first worldwide auto show was held due to the initiative of the Automobile Club de France. To be able be exposed in the show, the autos should beforehand run the Paris-Versailles-Paris distance (around 25 miles), thus proving its capacity to move independently. The great automobile brands of that time, such as Peugeot, Panhard & Levassor, Benz and Daimier participated on the show.

In 1901, the organization gets more important, holding the Hispano-Suiza H6 presentation in the Grand Palais: a luxury object, a mix know how and technic that makes us dream!

Nevertheless, the 2016 edition of the International Auto Show in Paris regrets the absence of many of the most prestigious participants: Aston Martin, Bentley, Bugatti, Cadillac, Chevrolet, Ford Lamborghini, McLaren, Rolls Royce, which were presente in the previous exhibitions.

For the automobile constructors, a show as the international auto is, first of all, a showcase for their know how, with prototypes, concept cars and exhibition of competition vehicles: rallies, formula 1, 24h of Le Mans and others 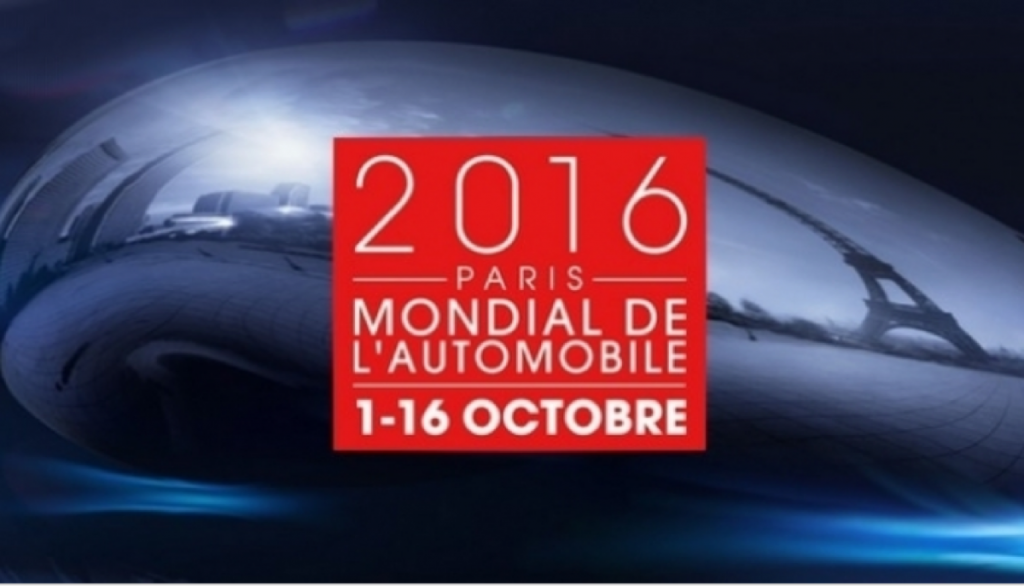 For the hardcore automobile fans planning on coming to Paris by car for the Paris International Auto Show, from October 1st till the 16th, an advice: book your individual accommodation or a group accommodation (9 + people), arriving Sunday evening (which is always cheaper) in the BVJ OPERA-MONTMARTRE: the first historical youth hostel in Paris, with a budget parking service, for a youth accommodation in Paris !