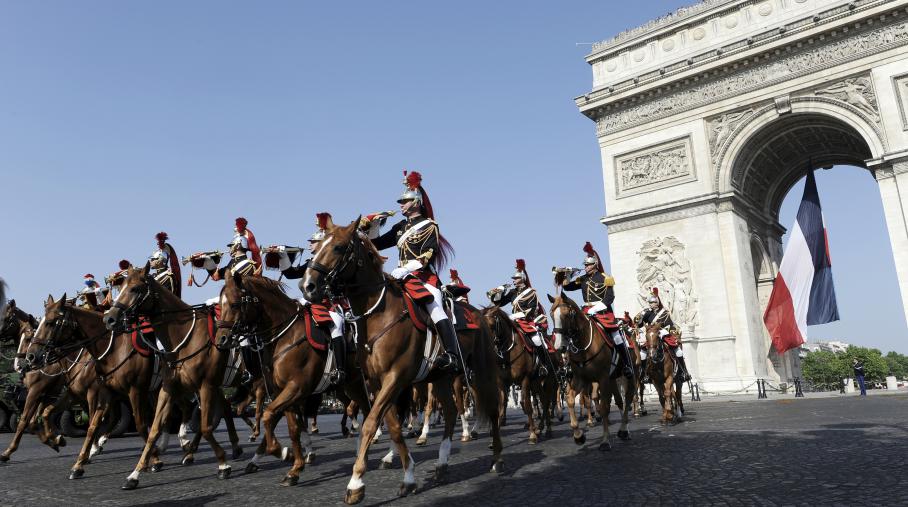 On Friday July 14, the traditional parade will start at 10 a.m. on the Champs Elysées. This historical event is the occasion to celebrate French nation and the different protective armies.

Each Bastille Day, the same thing happens. The day starts early for soldiers, and for good reason! The traditional Bastille Day parade on the Champs-Elysées starts at 10 a.m. sharp! This is the occasion to discover this show and to glimpse the French President. And because this year marks the 100th anniversary of the United-States’ entry into WWI, Donald Trump will be attending the event. 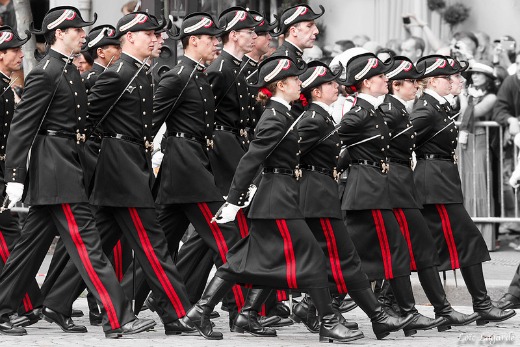 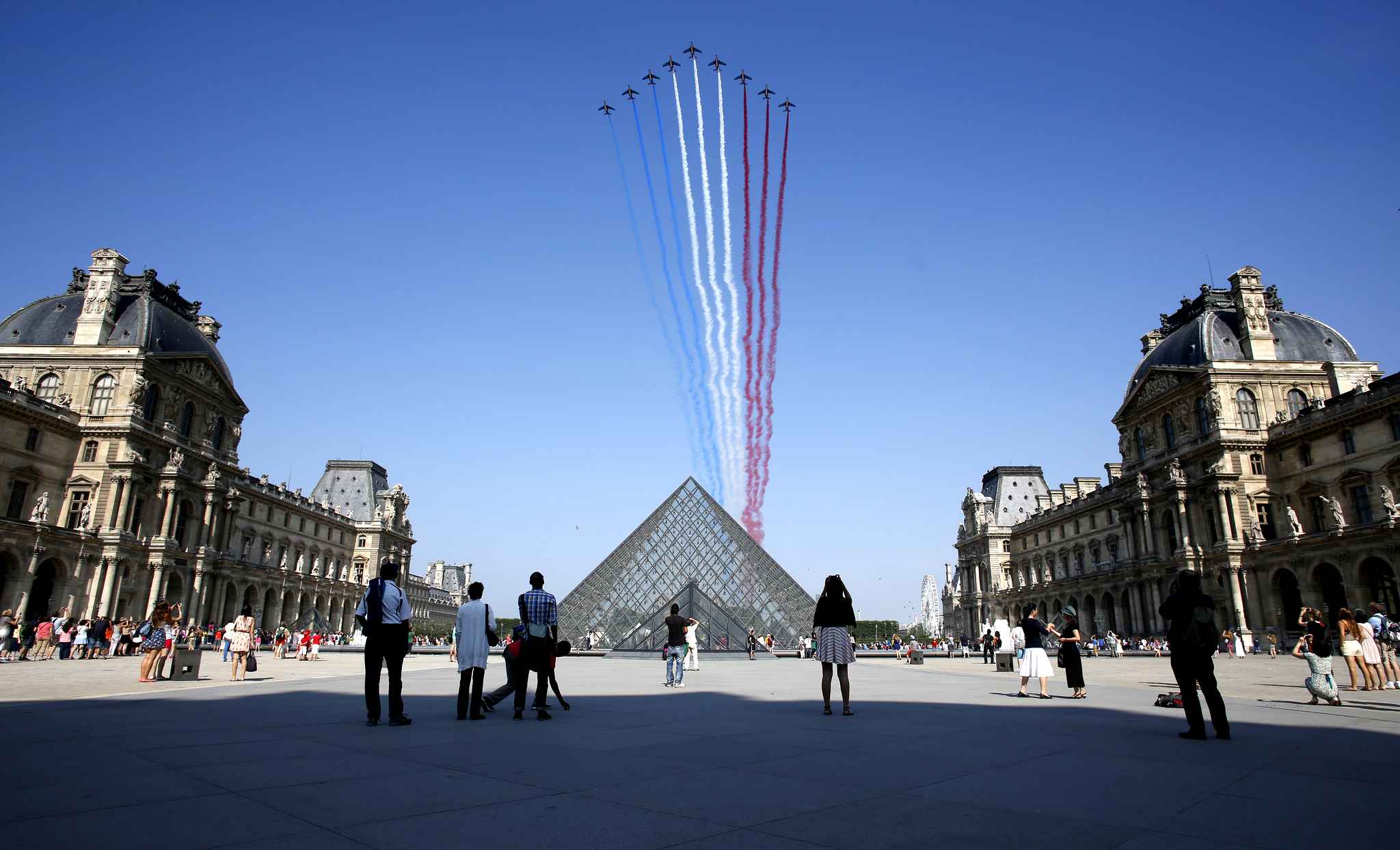 To avoid missing anything from Bastille Day Parade on Champs-Elysées avenue in Paris, think to reserve your accommodation in PARIS, alone or with your family or for a group trip to PARIS, a few steps from the Triumph Arch and the Champs Elysées Avenue, in the PARIS – BVJ Champs-Elysées Monceau Youth Hostel, 12, Rue Léon Jost in Paris 17th, situated in the very heart of one of the most sophisticated areas of Paris, very close to the Triumph Arch, the Champs Elysées Avenue and the Monceau Parc, former particular hotel and atelier of the subversive painter Henri GERVEX, already exposed in the Elysée’s Palace Hall and the Musée d’Orsay…a unique, sophisticated, trendy and Parisian Youth Hostel with its mural, its soft bar, free wi-fi and secrets to be found in the day of your arrival or during a breakfast on its private yard: a Parisian secret, the best kept of Paris…