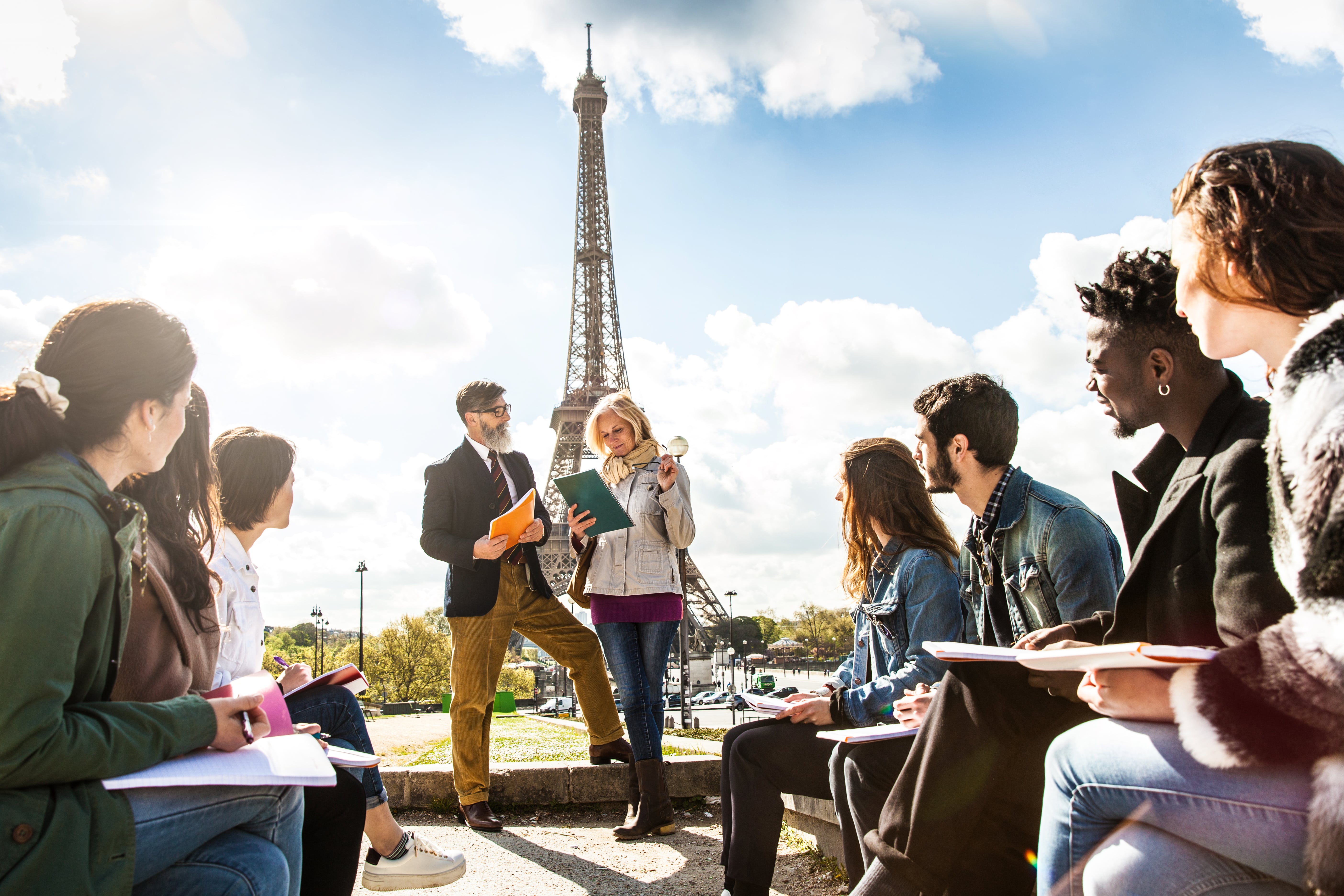 Ah ! The Eiffel Tower! Who never dreamt of going up to see the city of lights from above the majestic structure that decorates one of the most sophisticated areas of Paris? What about the gorgeous light illumination you’ve always wanted to see with your own eyes? But have you ever wondered about its story? The team of the BVJ Paris Youth Hostels, the first, best located and most Parisian of all youth hostels in Paris will help you to know a little more about it, so come with us in a little tour about this beautiful monument of Paris.

The Eiffel Tower is a wrought iron lattice tower located on the Champ de Mars garden in Paris, France. It is named after the engineer Gustave Eiffel, whose company design and built the tower. It is about one thousand feet tall, the equivalent of a 81-storey building, and is the tallest structure in Paris and the second tallest in France, after the Millau Viaduct in the town of Millau. The tower has three levels for visitors, with restaurants in the first two floors. The top level’s platform is 906 feet above the ground and is the highest public observation deck in the European Union, with a mind blowing panoramic view of Paris.    *

A Little Bit of History

The designers of the Eiffel Tower were two senior engineers working for Gustave Eiffel’s company called Maurice Koechlin and Emile Nouguier. It was supposed to be the centerpiece for the Exposition Universelle in 1889 in Paris, an international fair celebrating the centennial of the French Revolution. The inspiration for a tower came from the Latting Observatory in NYC.

In the beginning, the project was controversial, being criticized by one side by people who did not believe it was feasible and by the other by objectors on the artistic area. These objections were a reflection of a long-standing debate in Paris about the relationship between architecture and engineering.

Gustave Eiffel did not hesitate to answer his criticizers, comparing his Tower to the Egyptian pyramids. He said he would build the tallest edifice ever erected by man, and that if something was admirable in Egypt, there was no reason that it would be hideous and ridiculous in Paris. 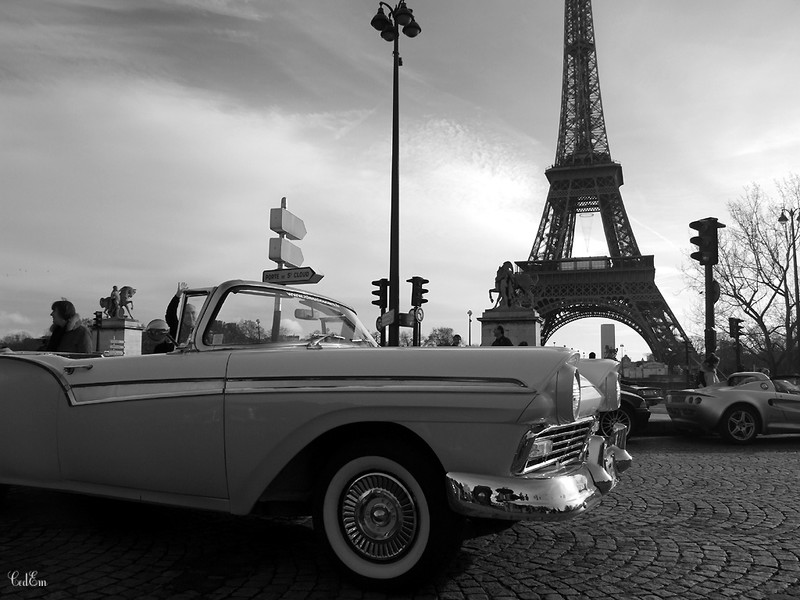 Some of the protesters changed their minds when the tower was built, some didn’t. The French writer Guy de Maupassant ate in the tower’s restaurant every day, saying it was the only place in Paris where the tower was invisible. Nevertheless, it became a symbol of Paris and France after the famous poet Guillaume Apollinaire wrote a poem in the shape of the tower to express his feelings about the war against Germany.

The work on the foundations started on 28 January 1887, and the main structural work was concluded by the end of March 1889. On 31 March, Eiffel celebrated by leading a group of government officials and representatives of the press to the top of the tower. Because the lifts were still inoperative, the climbing was made by foot and took over an hour. Most of the people decided to stop at the lower levels. At 2:35 pm, Eiffel hoisted a large banner of France, followed by a 25-gun salute fired at the first level. The ascent opened to the general public of Paris on May 6 1889, and was an instant success.

Tourism and Visiting the Tower

Since its completion in 1889, the Eiffel Tower has been visited by more than 250 million people. Only in 2015, there were 6.91 million visitors. An average of 25 thousand people in Paris climb the Eiffel Tower every day, which can result in long queues. To save some time, you can buy online tickets in their official website: https://www.toureiffel.paris/en

The Eiffel Tower also has two restaurants: Le 58 Tour Eiffel on the first level, and Le Jules Verne, a fine dining restaurant with its own lift on the second level. Le Jules Verne is a Michelin Star restaurant run by the world famous chef Alain Ducasse, and it’s named after the French sci-fi writer Jules Verne. Apart from the restaurants, there is also a champagne bar at the top of the tower.